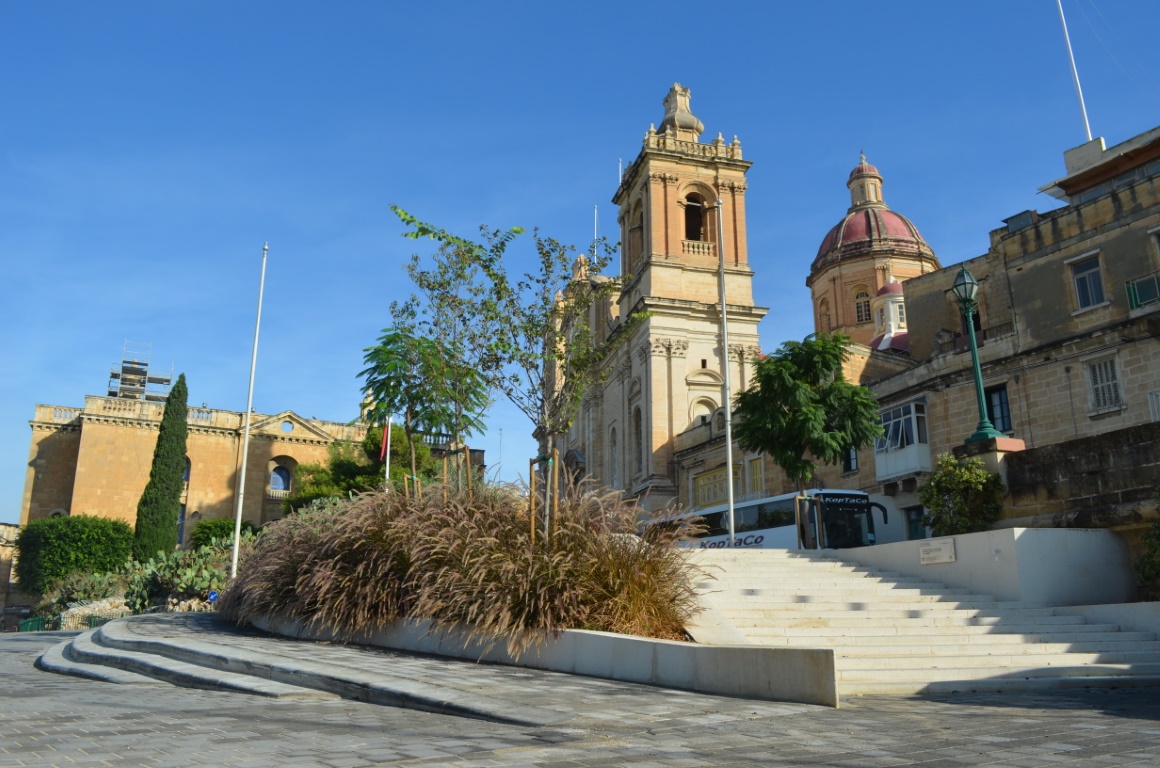 The Birgu Waterfront project is part of the Grand Harbour Regeneration Project that involves the upgrading of this important historical area.

Projects like that of the Vittoriosa Waterfront were meant to generate employment and commerce and provide recreational areas. Schembri Barbros Ltd. was entrusted with the paving and landscaping works of this waterfront stretch.

The bulk of the work was undertaken in the first phase, consisting of trenching works for the new infrastructure layout and the formation of two public sight-seeing areas. While in the second phase, all paving and landscaping works, as well as lighting and embellish[1]ment of the waterfront, have been conducted.

It is good to mention that all precast elements used in the project’s hard landscaping have been made in-house, as has been the production of all materials used.

This regeneration has assured safe access to both pedestrian and vehicular users along the waterfront, and has given a new perspective to what was previously considered a lost public space.